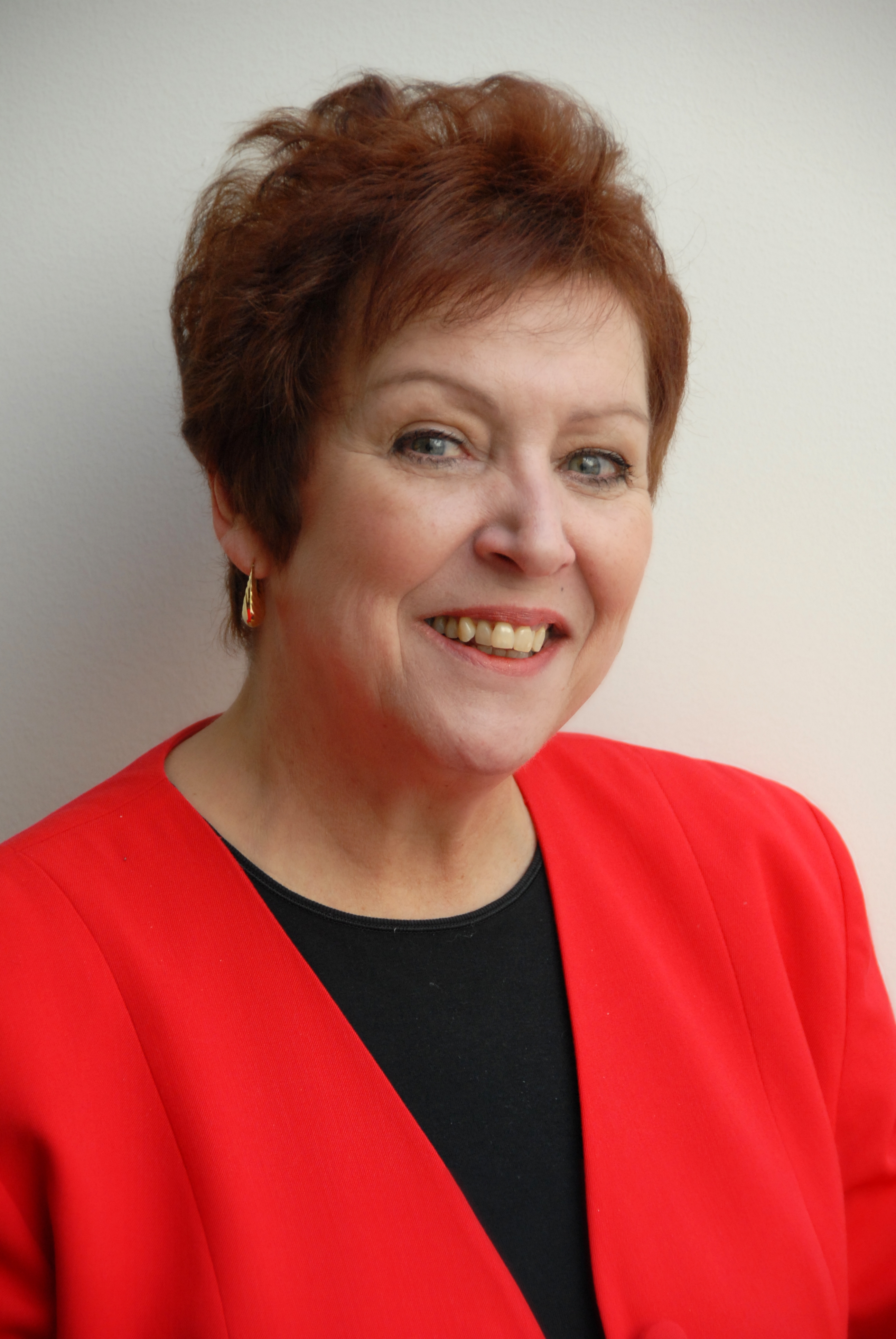 The Massachusetts Small Business Development Center Statewide network is pleased to announce that Paula Camara, Senior Business Advisor with the Central Massachusetts SBDC Regional Office at Clark University has been awarded the 2015 State Star for Massachusetts. Camara was honored during the Americas SBDC annual conference in San Francisco this September.

Since joining the MSBDC in 1999, Camara has assisted more than 4,000 small businesses and entrepreneurs in Central Massachusetts and has raised over $5.5 million in financing in 2014. She has 30 years’ experience in sales, marketing and entrepreneurial endeavors in small business environments. Along with being an experienced commercial real estate broker she managed a family owned design/build firm and built a successful direct sales organization. She received her MBA from Simmons School of Management In Boston with a concentration in small business management.

Camara who is a resident of Northborough was named the 2007 “Women of distinction “by the Marlboro Chamber and was previously recognized in 2010 and 2012 as the Massachusetts State Star.

“I am pleased to recognize Paula for her contributions to the small business community in Massachusetts. She is an exemplary individual and is always willing to share her knowledge and expertise to assist her clients and colleagues. She is always rises up to any challenge and is highly respected by everyone in our network as well as the small business community” Stated Georgianna Parkin, State Director of the Massachusetts Small Business Development Center Network.

Annually, one top performer from each state of the national network of SBDCs is recognized for their contribution to their network. The individual is awarded the State Star designation for their state at the nationwide conference. Individuals are chosen for their strong commitment to small business, exemplary performance and making significant contributions to their state.

Catch Up with the Chamber